Cells are living, chemical machines that make up the body. It is the job of these cells to do the jobs they were designed to do. The cells are divided in many ways; each division occurs at the endocrine level. Each division is accompanied by the formation of new cell layers in the wall of the organ or tissue.

There are two basic types of cell division, the nuclear and the asexual. Nuclear division is called mitosis. The asexual cell division is referred to as meiosis. Mitosis is followed by meiosis in which new tissue or cells form and the old cells die off.

Cells produce proteins from sugar by using energy obtained from the sun. The amount of proteins produced is in direct relation to the size of the cell and the amount of glucose produced.

Cell metabolism is used to convert food into energy. Cell respiration, the process of producing heat energy, is used to burn fat. The process of creating a fuel is known as oxidation.

When the enzyme (enzymes) breaks down a compound into its constituent parts called carbon, hydrogen, oxygen, nitrogen and phosphorous (chemical units), the carbon molecules are re-combined by a cell that uses an enzyme to break down the other components. The process of synthesis begins with the use of an enzyme to create a sugar molecule and is completed when the sugar molecule combines with another molecule to form a compound known as a building block.

The structure and functions of the human body are determined by the number of genes in the DNA. The more genes there are in the DNA, the more cells it contains. 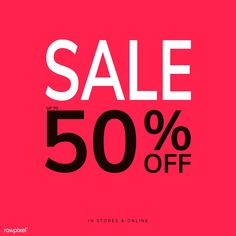